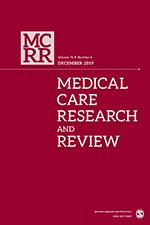 Individuals who are dually eligible for Medicare and Medicaid must navigate across separate systems for coverage of their medical care, long-term services and supports, and behavioral health needs, leading to poorly coordinated and inefficient care. Many states have sought to increase coordination between Medicare Advantage D-SNPs and Medicaid managed care plans by facilitating enrollment into aligned plans operated by the same insurer. This study evaluated the impact of enrollment in aligned D-SNPs in Tennessee, which required all insurers offering a Medicaid plan to also offer a D-SNP beginning in 2015.

After Tennessee implemented this policy, the percentage of dually eligible beneficiaries enrolled in aligned D-SNPs grew from seven percent to 24 percent. Enrollment in aligned D-SNPs was associated with decreased inpatient admissions and prescription drugs per month for beneficiaries age 65 and older. Aligned D-SNP enrollment, however, was associated at the county level with increased inpatient admissions for beneficiaries younger than 65. These mixed findings reflect previous findings on other initiatives designed to align Medicare and Medicaid enrollment, such as in the federal Financial Alignment Initiative. Notably, many individuals opted to join a D-SNP that was unaligned, meaning not operated by the insurer of their Medicaid managed care plan. This finding suggests that coverage factors such as Medicare provider networks may be more important for beneficiary decision-making than benefit alignment.

VIEW THE RESOURCE
Posted to The Playbook on
July 14, 2021
Topics
Payment & Managed Care Models
Medicare Advantage
Medicare-Medicaid Integration
Level of Evidence
Promising
What does this mean?
More on the Playbook 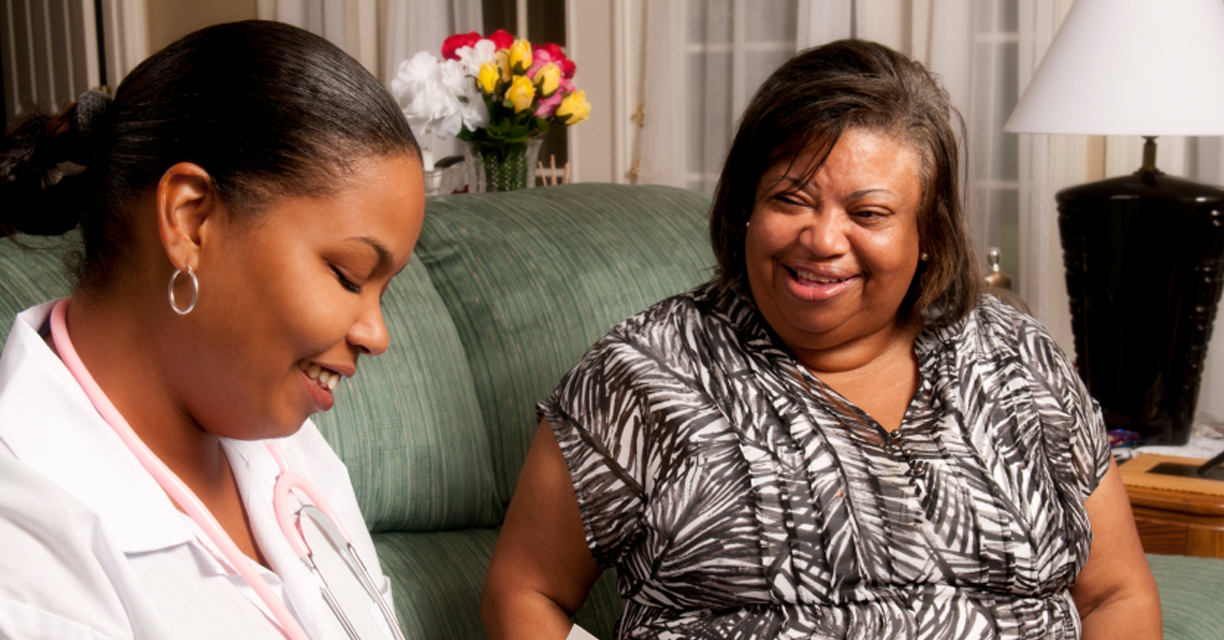 A Pathway to Full Integration of Care for Medicare-Medicaid Beneficiaries